“The Bear from Bellaire” has gone through quite the transformation over the past few months. After a tour of Japan and run-ins with old foes in 2018, 2019 has proved to be the year of the Bear. Finally capturing the ROW Heavyweight Championship and crowning himself the first Grand Slam Champion, he showed that if you cant answer the call, you’ll get mauled. Now as the accolades just keep coming, what’s next for the Bear?

After being with Stevie Ray for so long , how does it feel to be on your own?

I would be lying if I did not say Stevie Ray did not teach me a lot, because he did. Through all the times that I had with him, he not only showed me how to be a better wrestler, he showed me how to be a star, how to think like a star. Especially how to present yourself like a star. It has benefited me a lot in my career, and as much as I appreciate it for my career, that is in the past. I am looking towards the future. My future is not with someone that stabs their talent in the back, because whether Stevie likes to admit it or not, with all this talent and knowledge, Stevie Inc. would not be around if it was not for me. If it was not for me, all the accomplishments that I brought to the table would not happen. So to finally be away from him, it is a breath of fresh air. We shall see what my future holds.

You have seen it all in ROW. What has been your favorite memory?

I have had so many classic battles with so many talented guys and I am grateful to be a part of such a great company like ROW. Hopefully some guy 20 years from now can say “Oh man, remember Ryan Davidson versus Mysterious Q, or Bryan Keith, or The Pride, or being Tag Team Champion with Team Deathbear, facing The Cool, Alpha Unit, there are so many memories that I have. Cage matches, or basically any type of match that you can have in ROW, but the one thing that I have not accomplished, YET, is the ROW Heavyweight championship. That is something that is definitely in my line of sight in the future.

Is there anything you think you have been missing, and what is different now that might help you achieve capturing the ROW title in the near future?

I think timing is everything. To be honest with you I feel there have been things in the past where I would feel frustrated that other guys would get opportunities before me. Not to say they did not deserve it because they absolutely do. If you look at the ROW roster, it has the top talent, from top to bottom, always has and always will. The only thing I feel missing in my time here is that championship. I know I can run with the title, I know I can be a great champion, I know I can be something for people to take notice. Considering everything I have already done in the past, I feel if I was given the opportunity to challenge again for that championship, I can give the ROW fans everything they want, everything they deserve in a champion, and things they have not even seen before.

Any last words for the ROW Nation?

Appreciate every single one of you guys, especially those that have stuck with me considering all the things I have done in the past. I have not been the most keen or liked guy before, but the one thing that is true is that whether you like me or hate me, Ruthless Ryan Davidson, Reality of Wrestling, anybody in pro-wrestling, would be nothing without the fans. I know it is cliché to say that, but sincerely, thank you for bringing the kids to the shows, taking your personal time of your day, to spend your hard earned cash to see the other guys at Reality of Wrestling, and supporting everyone. So keep supporting wrestling, and keep supporting Ruthless Ryan Davidson.

RYAN DAVIDSON IN THE NEWS 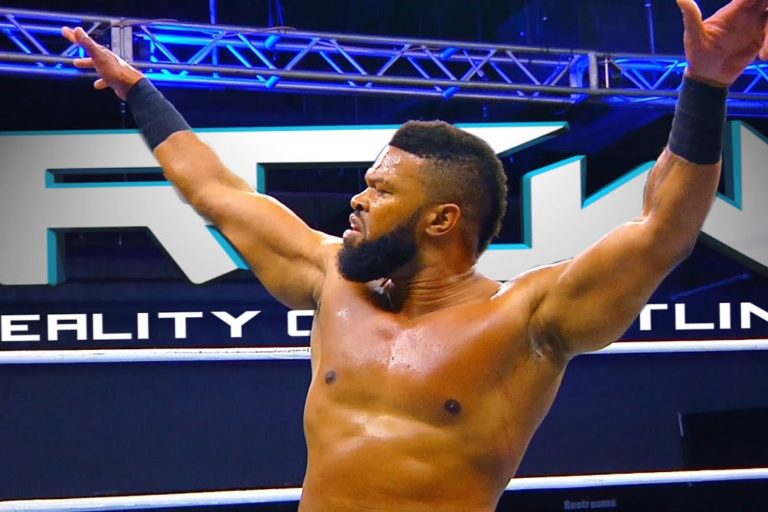 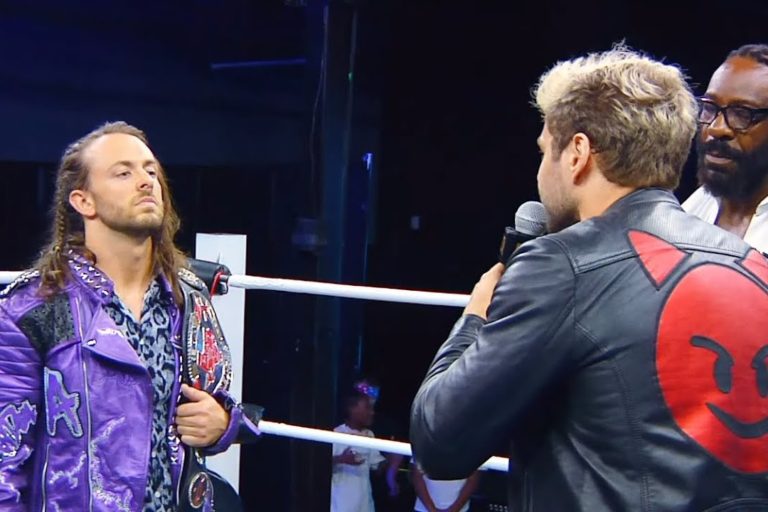 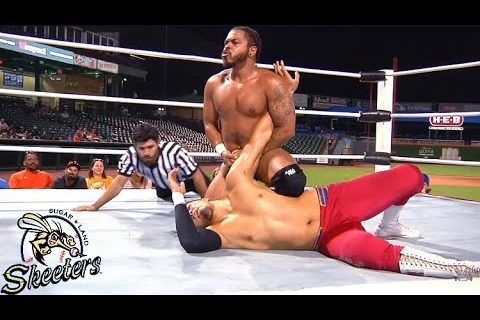 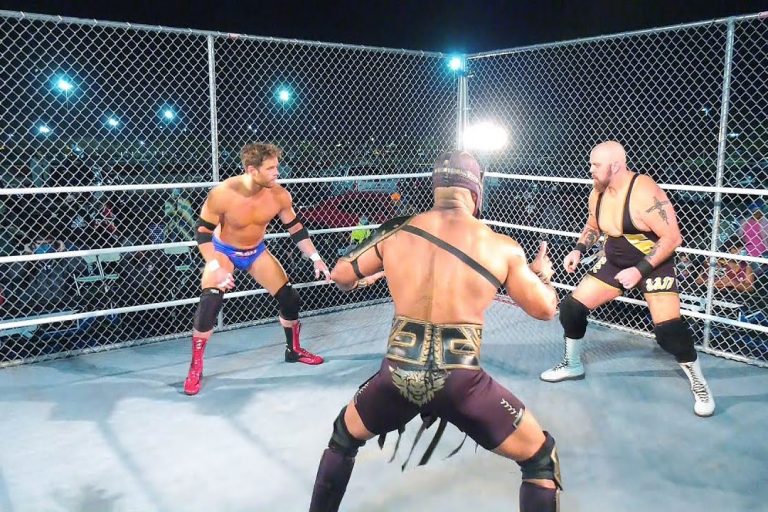 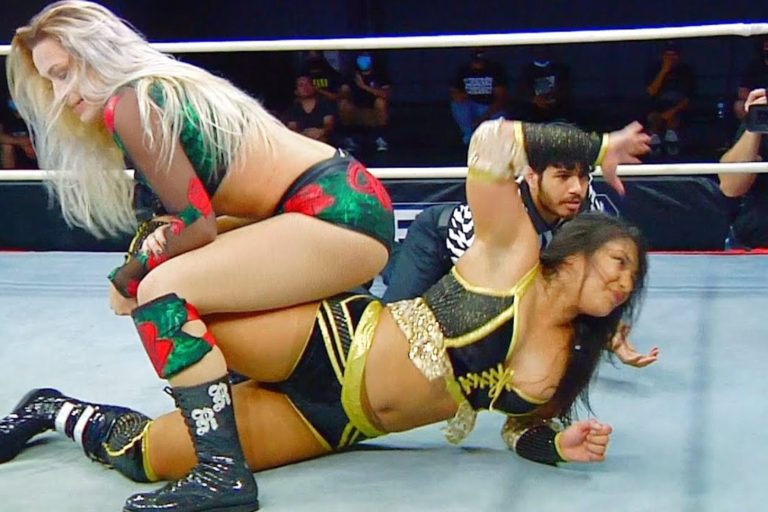 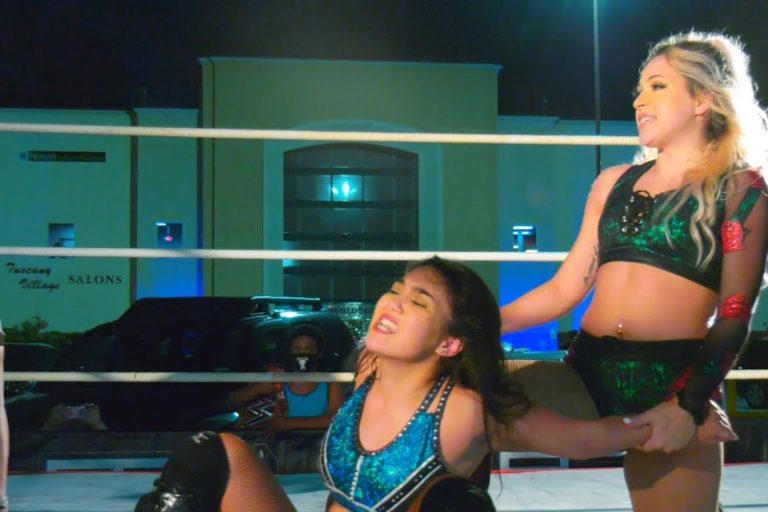 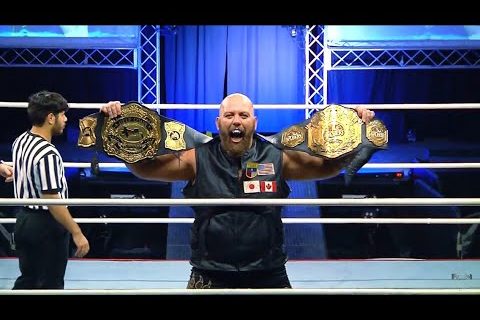 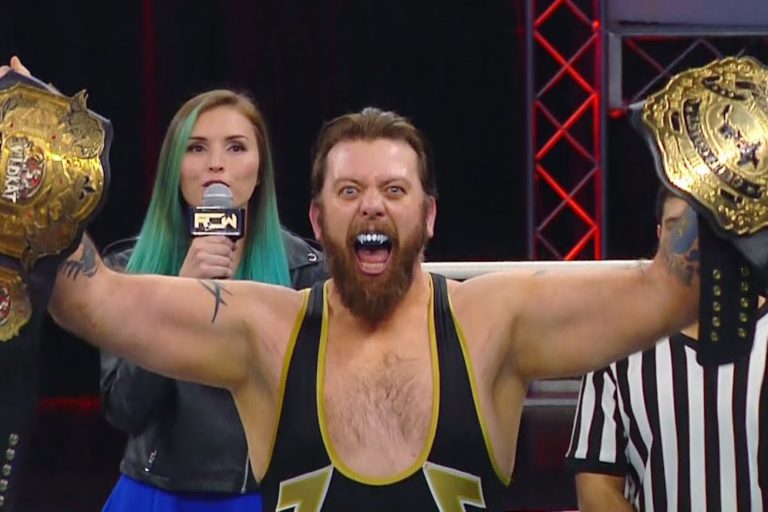 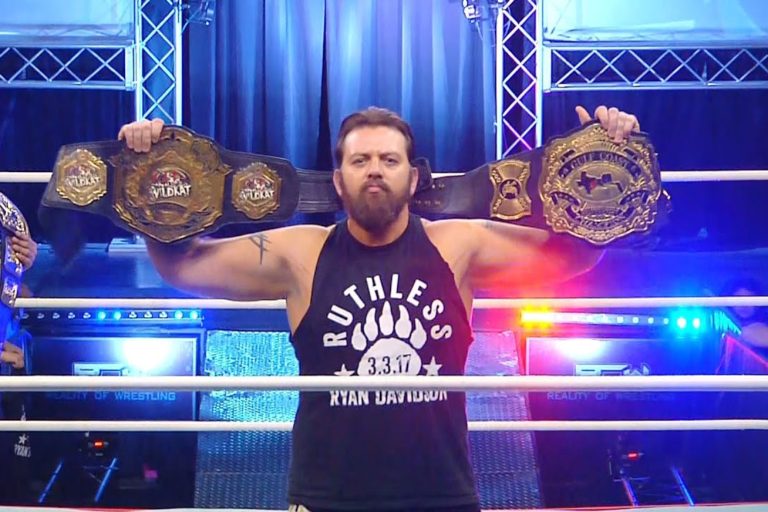 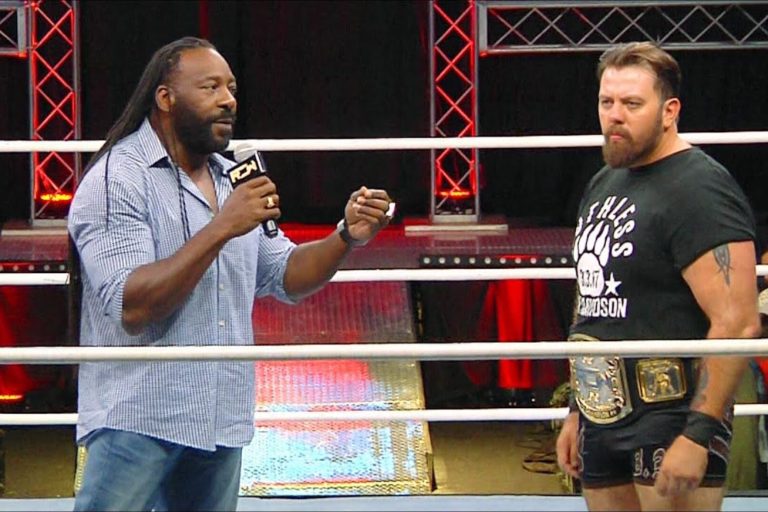 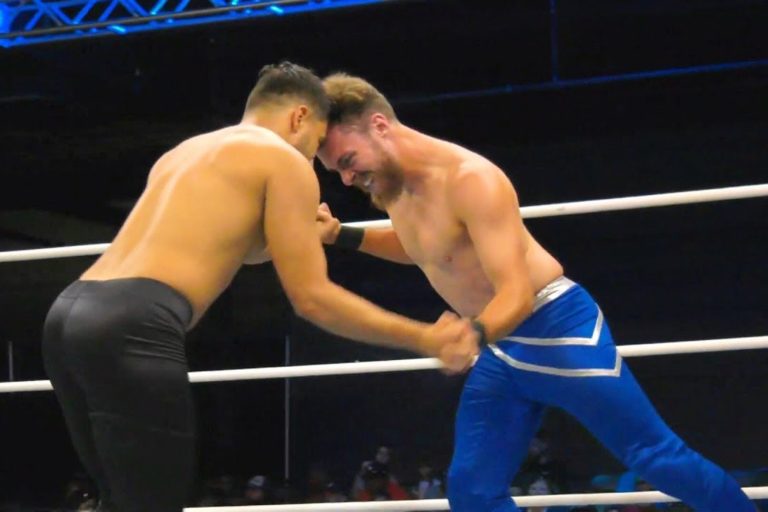 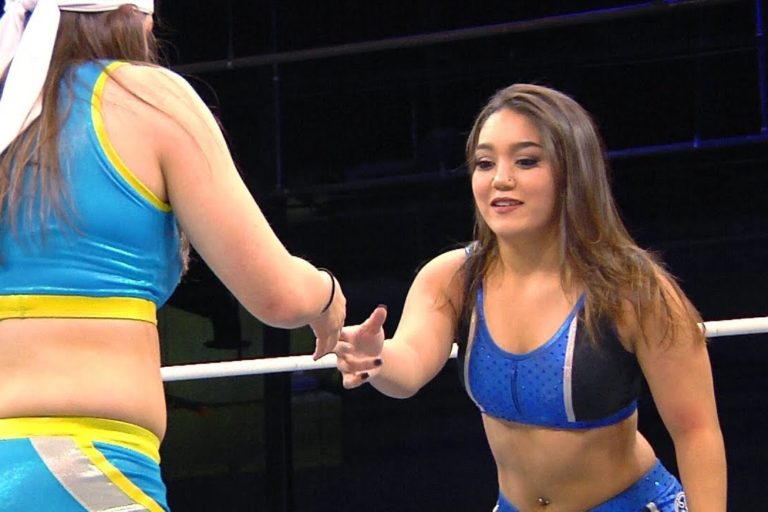 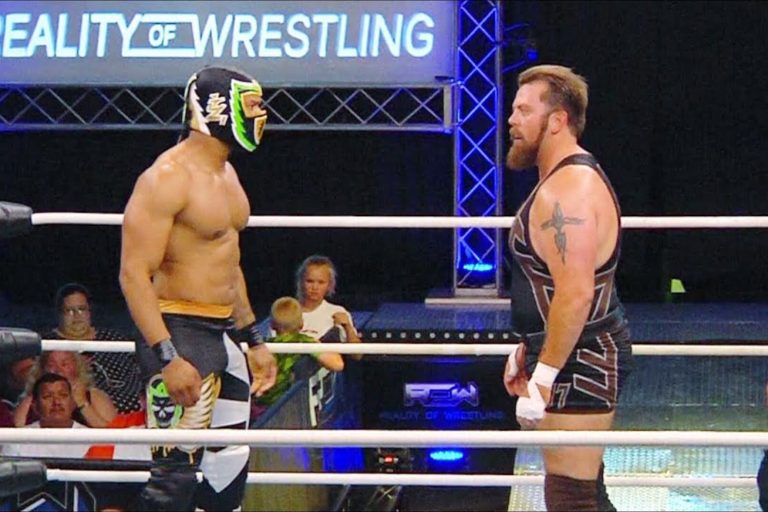 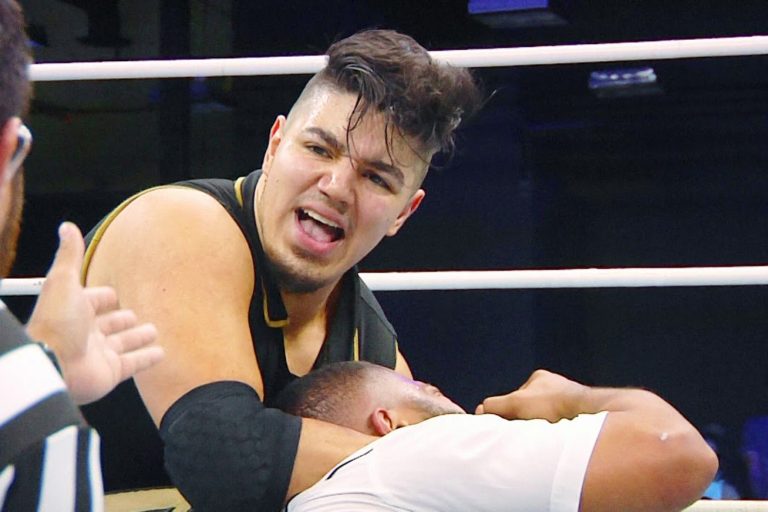 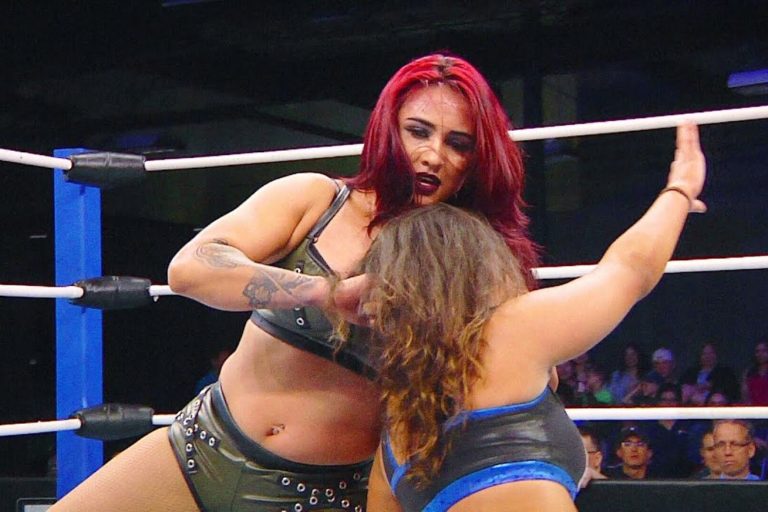 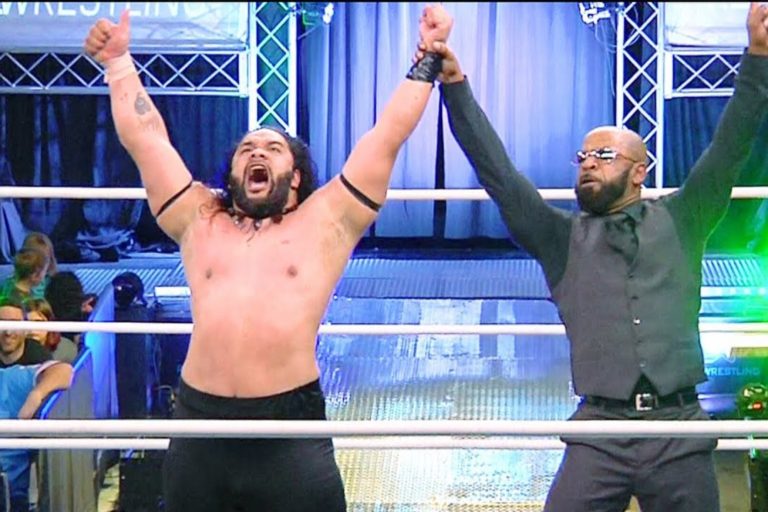 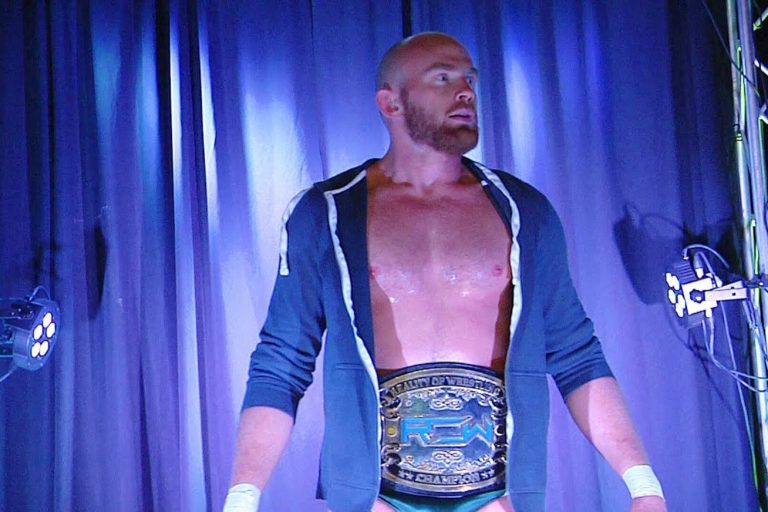 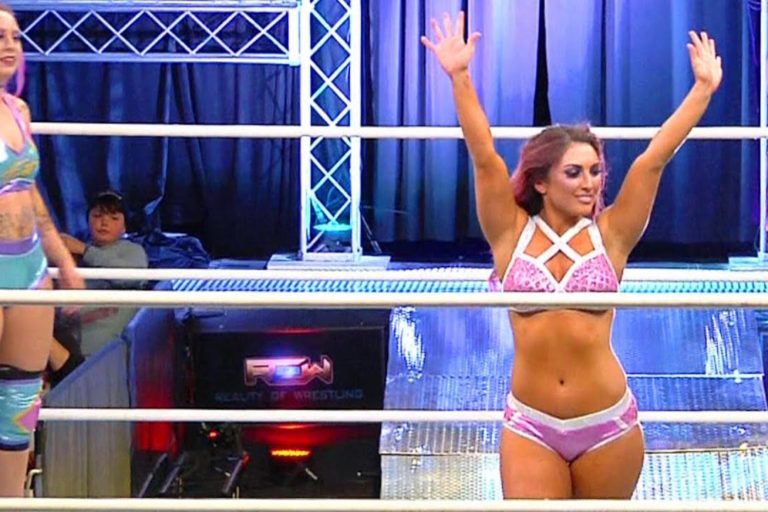 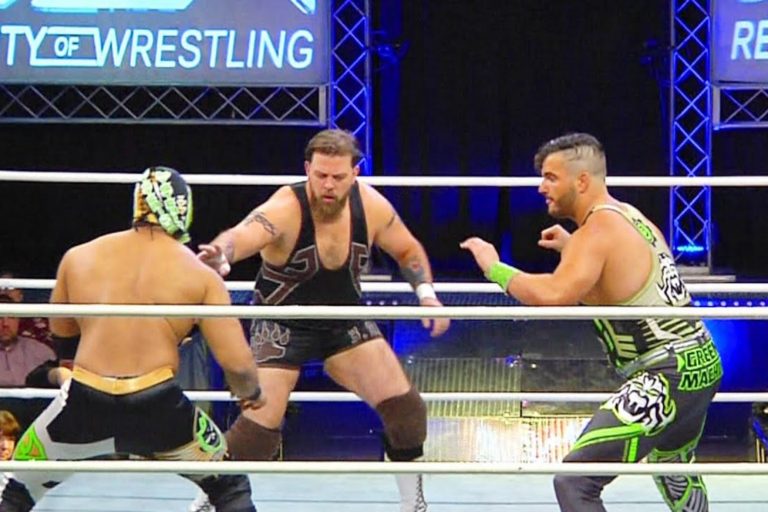 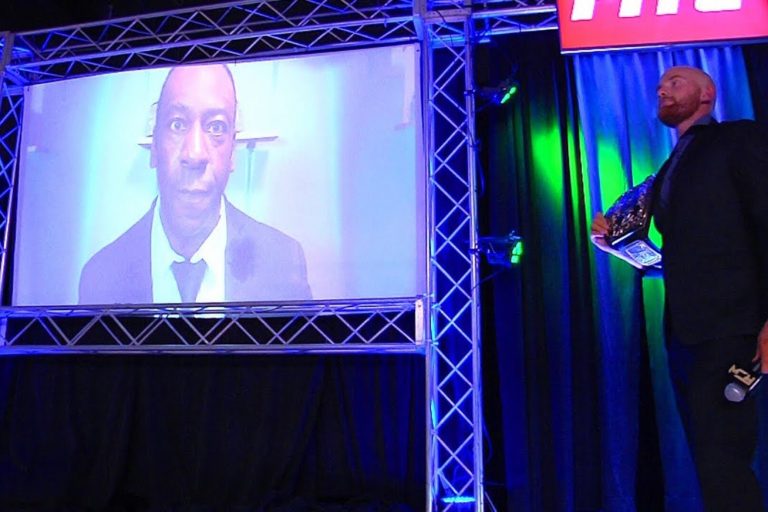 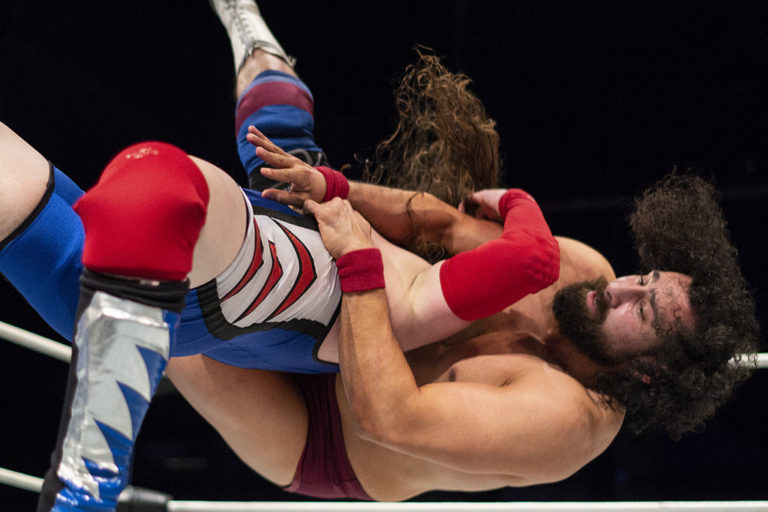 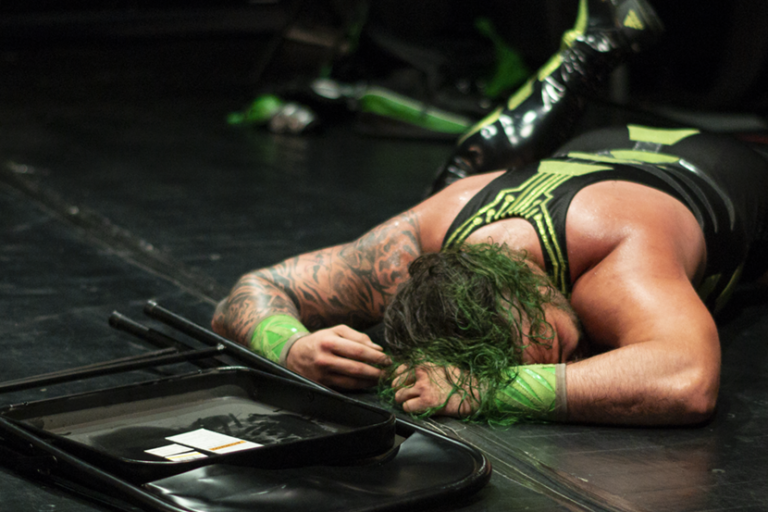 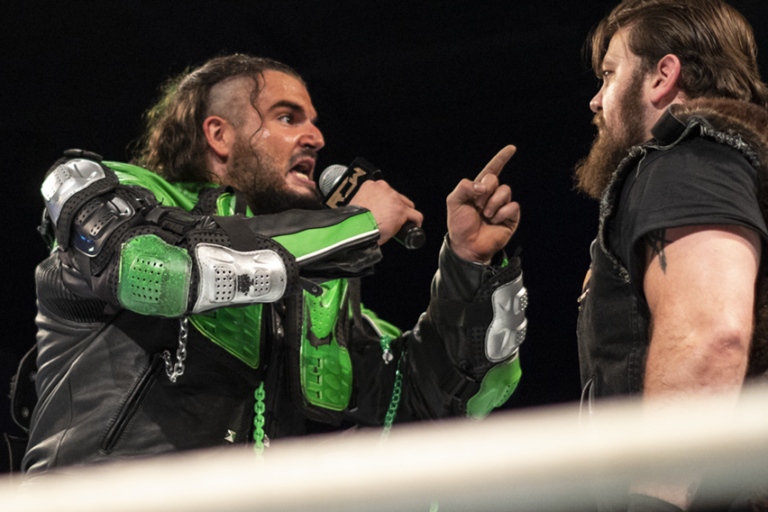 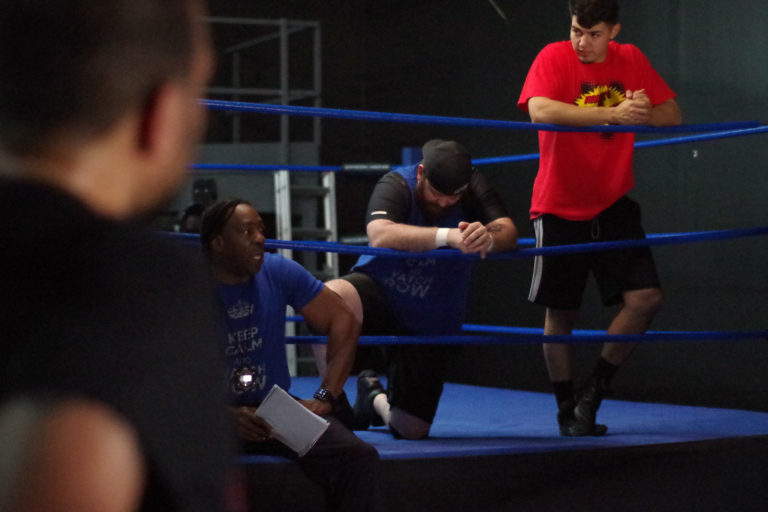