PJ Hawx has shown that his tremendous amateur wrestling skills translate incredibly well into the fast-paced world of professional wrestling. Despite having far less experience than his father, he has already shown he can compete with the best of them. In an impressively short time he, along with his father Luke, managed to capture the Reality of Wrestling Tag Team Championships. Now their focus is aimed at being the most dominant tag team in the Reality of Wrestling.

PJ HAWX IN THE NEWS 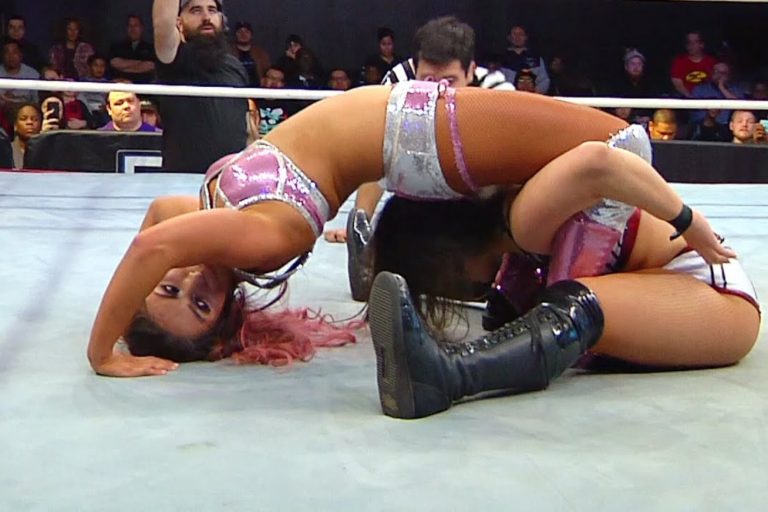 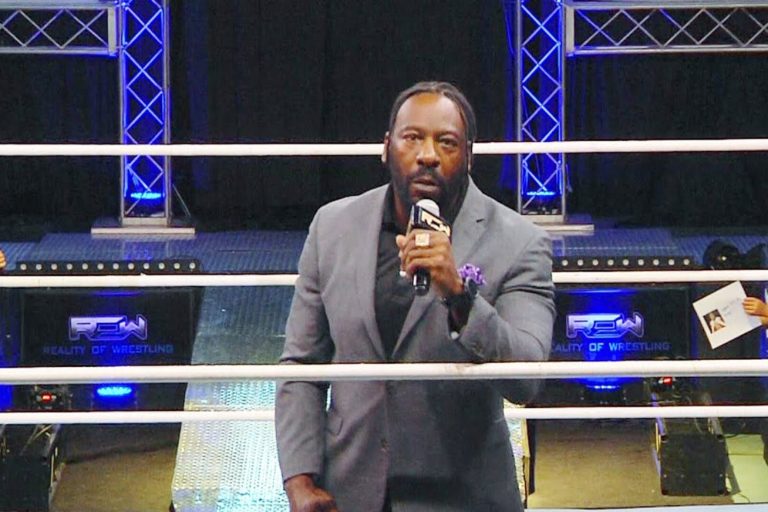 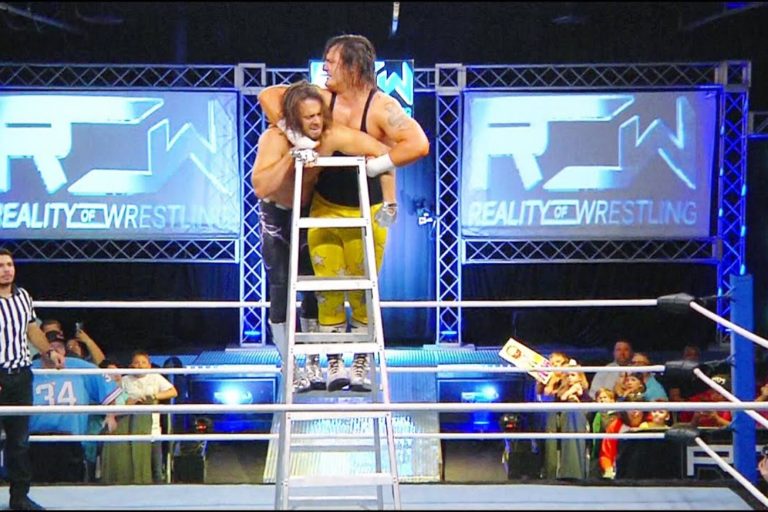 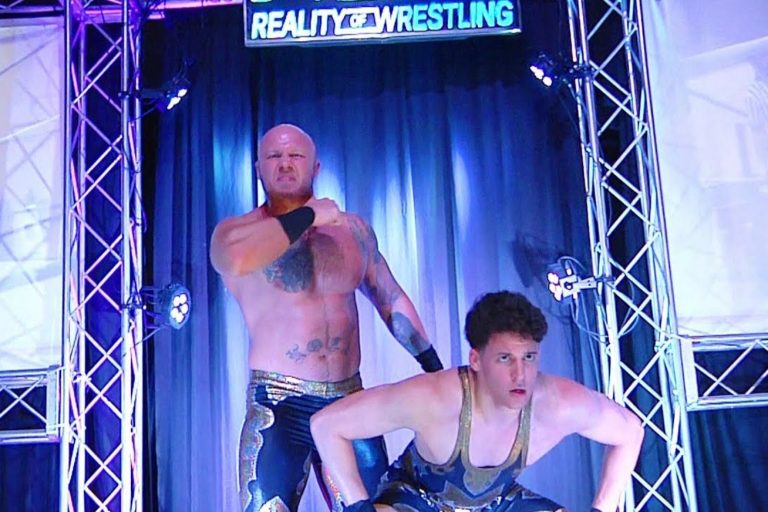